Grab a bottle on discount

I have heard so much of this house when I speak of creativity and doing things outside of the box.  A lot of people refer me here. Finally I am hear tackling the common note of tobacco and seeing if they can make it there own.  Not only do they make it there own but move over vanila here comes the orange wonder. This is probably the fragrance that inspired the new Orange Vanilla Coke just saying.

Fragrance in my opinion compared to Perfumes Notes

The petroleum note fades fast in the background unlike others that just project like crazy for the first half hour or so.  The orange cream really hides this as if a truck load of creamsicles spilled on the freeway and covered the popping tar on a hundred degree day.

Mandarin shines on first sniff but petitgrain it becomes quickly. Creamsicle tobacco now I want it.  The booze is played perfectly as you were just sitting at the bar and not partaking. What fun is that all fun it has to be I ruined my chances to many times.  The orange blossom blends so well with tobacco making an original connection in my memory. Another Friday night another fragrance memory for good, seriously.

Cannabis is hidden on my skin by the tobacco I am guessing it is what provided a flare to the tobacco note but never came out on it’s own which I am a fan of in blending.

The orange stays throughout the fragrances top, heart, and touch of base.  Until your left with a resin of tobacco and vanilla on your skin as the final dry down with a slight aromatic of woods.  The tobacco did cede to the Vanilla. My nose couldn’t make anything extra special out of the vanilla just something that is commonly smelled.  But that orange that orange, BAM taking it up a notch. So many ingredients available and Sarah and team seem to agree to and here use them in mind shifting ways that provide a unique sillage and memory to the wearer.  I’m on board Sarah coming to see what you got. Oh man this might be taking on to much she has done more than anyone I have seen as of yet. 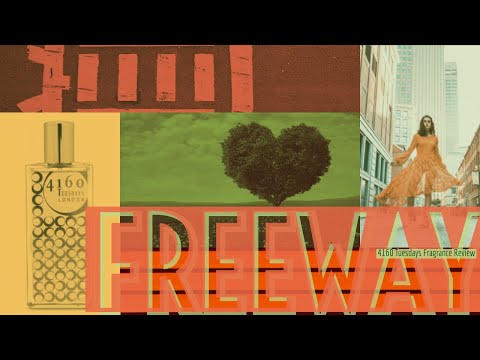 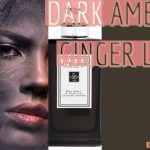 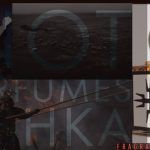