Grab a Bottle on Discount

Overall, this is a different, tougher agar with more scars on it. Don't get me wrong; there is extreme beauty in all of that. My first question right away was where is that berry fruit blast from? Taha said it was a strawberry tincture. He wanted to emphasize the benzylacetone of the eastern species, which is more like raspberry. The overall goal was to emphasize Indon and Malay scent profiles and its goodness. A raspberry bolt is met right away. Basking back in the fragrance, it’s quite a pleasant fruit with oud. It does venture toward the Tuscan Leather top note, which I love. But all similarities end there.

Let’s get into the good stuff; it seems like I talked about the camphor a little too much in the last reviews, as that’s what you see in most write-ups, and it’s fair. It is part of Taha’s longevity DNA.  I can’t imagine one without it, and this delivers. The aromatics are different in this. Think tree bark instead of resin. The bark has more tang and is crisp. That’s how the aromatics play off against an almost amber-based oud. Might be this berry tincture playing against oud’s more caramel flair. A vibrant, rugged cowhide pops up, and a browned green scent warms the heart. It has a caramel that sits into the skin with leather. Definitely a sharp amber with crisp aromatics that breathe off the skin. Just like the oud is making the ketone come to life. He never said ketone, that’s from me, but it smells like an isolate, and I would put a little money on the fact that it is an isolate. Oud lovers will not be disappointed with this. 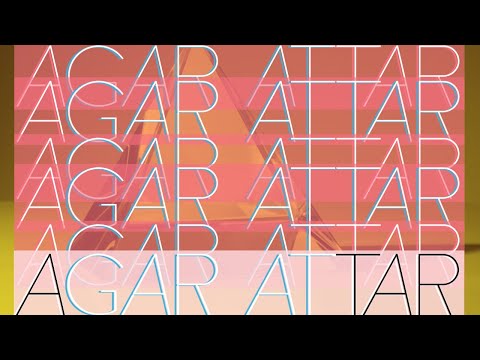 “Grab a Bottle on Discount”
Mellifluence 280 and 281 are here 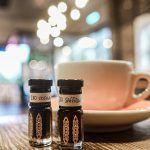 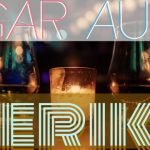