One to Ten Sprays

Fragrance Quick Story Okay wow,.................., just wow............................................... From the bottle I had no clue what this was. It's beautiful delicate and soft from the bottle. But once it hits skins its. Gets tough. The kinda tough where the guy has to do nothing you just no not to meaa with him. Elegant postured and size him up your not going near he had everything together and is ready to perform professionally at his life skills. The o empowering note I get from our luwak is in here, but ever so softly. Oud makes his presence known one of those things that he enters the room and you feel his presence. A gifted sillage that your never going to want to end floats around you and everyone that passes by you this is the head Turner, the kind when people get a whiff of there atmosphere is instantly changed. Darkness literally becomes light. An instant atmosphere changer. Spraying this on you know you are in for an experience. It's one of the things you wear and you know that everything is going to change even if you don't want it to. Fragrance in my opinion compared to Perfumes Notes The floral notes are an accord I can’t every just say red rose but can tell there is rose and jasmine. I know own a fantastic frangipani oil. And it helps me understand the note in here Ottaman empire has a chapter to tell about this flower and its effects with oud and how it should never be overlooked. To my nose its a honeyed floral light subtle and lush. I even get an aromatic of cinnamon just a light powdered facet. Honeyed plum comes to mind as well. Aromatics are aglow with pepper and spices in the form of cardamom, nutmeg, and cinnamon. Definitely the cinnamon stars for me as I would go on record saying its all natural and this my friends is something the synthetic variety just can’t do in composition. Float on the top and add to the base. The saffron note is in an accord and never comes out on it’s own either it just adds to a mythical aromatic that this is the first place I have smelled. I call this Royal air everyone around you will smell it and there is no brain reference for it. Just sit back and enjoy. I think they are using there bengalwood sandalwood in this composition which I own a half tola of. It’s super condensed creamy and buttery in form, which matches up to the notes in here. The base does dry down into a powdered incense backed with heavy amber myrrh. 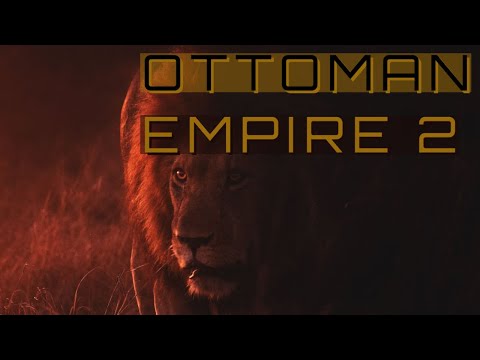 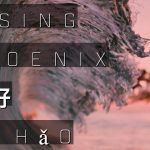 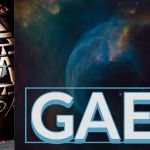