A new musk is in the air. Coffee musk no not really. Woody musk not quite their either. Ambergris oceanic musk, no a lot more than that. Let's combine all three add some strong Oriental in the form of cinnamon heavy with a bite of Barnyard olfactoryness in the background. Off the top the ambergris floats the Luwak notes into a projection you want to be in the mood for. But if you are it brings your personality to it's best place. Yeah this is mood or should I say moudh fragrance. Middle the oud gets hidden the Barnyard that was there at first. The musk floats with a little sweetness a toasted vanilla. The whiff is medicinal in nature. A dark cinnamon hangs around not a cinnamon you grew up with but a fresh bark of cinnamon that is at it's peak of flavor. Notes: Yes you do have to be careful with this one, you can definitely offend people with this one. As it wears on the our in the background comes back to o play some notes and add to this newly defined heavy musk. There is almost a synthetic boosting the ambergris that's a total guess I haven't invested in a machine that will break down all of the ingredients scientifically. I do want to I love knowing what is in these things. Whatever Russian Adam did here he needs to keep taking forward and refining. He's beginning to have one of those sought after house dnas and this is far and above any other DNA out there. Yes a very bold statement, but this is a very good scent. I really hope he tones down the synthetic or whatever ingredient pops when your skin heats up. A dry ambergris with smoked coffee a very clean oceanic smoke. 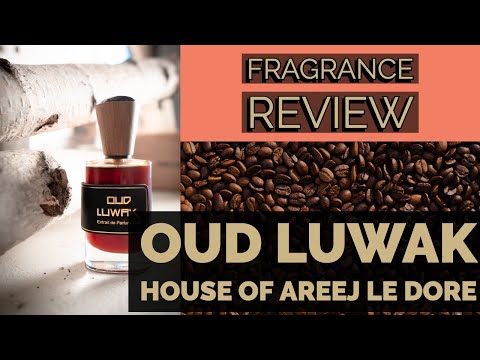