NOTES LESSONS: Shikwase??? -Citrus depressa, in English sometimes called shiikuwasha, shequasar, Taiwan tangerine, flat lemon, hirami lemon, or thin-skinned flat lemon, is a small, green citrus fruit rich in flavonoids and native to Taiwan and Gajumaru Banyan - Banyan trees crazy trees that have a bunch of trunks going into the ground. Tropical Petricor: There's a name popularly ascribed to this range of post-precipitation scents: petrichor. Petrichor was first described in 1964 by mineralogists Isabel Joy Bear and R. G. Thomas of Australia's Commonwealth Scientific and Industrial Research Organization. As they defined it, it occurs when airborne molecules from decomposing plant or animal matter become attached to mineral or clay surfaces. During a dry spell, these molecules chemically recombine with other elements on a rock's surface. Then when the rains came, the redolent combination of fatty acids, alcohols and hydrocarbons is released. Roselle (Hibiscus sabdariffa) is a species of Hibiscus probably native to West Africa, used for the production of bast fibre and as an infusion, in which it may be known as carcade. It is an annual or perennial herb or woody-based subshrub, growing to 2–2.5 m (7–8 ft) tall. This one’s easy: Plumeria are small tropical trees with fragrant flowers, commonly used to make wonderfully scented leis in Hawaii. Fragrance in my opinion compared to Perfumes Notes Many people have attempted I smelled some decent takes, still one I have yet to review but this is a tropical wonderland. This is like arriving to fantasy island, not kidding. BOOOOM we have a house. SHHHHHHHHHH. Thank goodness I am still low key. My early followers this is your chance to get your hands on something special, yes read notes and make sure you like sweet, but this house, this house. Ready for it. THEY ARE AT ANOTHER LEVEL, WELCOME AUPHORIE to the playing field. Welcome to the above ranks. I instantly bought three bottles only other house I have done that with AJD. A couple of these you don’t have time for, but this is the next level. I have seven houses playing at this level and I have seen no one put them together. Not even close. The creativity, the ingredient, the composition, it’s happening in perfumery and it’s happening at Auphorie. I don’t want to tell you. I’m serious in my cigar days we would all keep a silent hush on the rare stuff even the most detailed of reviewers you just had to have a sense to get the unicorns. They have a couple of unicorns sitting there. These guys can just flat out blend. Sweet yummy and somehow I don’t mind one bit. Like a chef they use ingredients that are relevant to the perfume they are doing at least here. Also chef tricks they used a couple kinds of hibiscus to make the note extra special and add more depth and nuances to wear out of the bottle. I have quickly put my nose on seven from the house and it smells like they have a sweet inducing accord that only heightens and draws out notes more. Banyan comes through as a perfect wood against a plethora of rare florals that don’t stick out but smell tropical and pleasant behind the sweet accord mentioned. Sure I believe you that limestone is in there nothing soapy with salt and sea accords which is oh so rare this smells like beach air with all of the flowers laying around your neck. 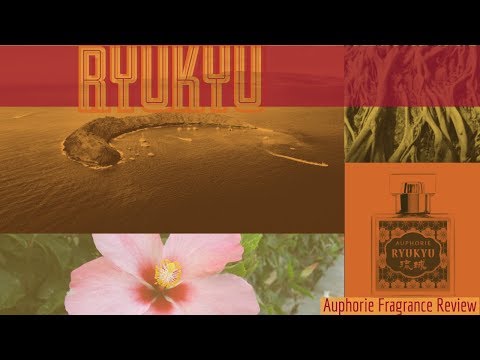 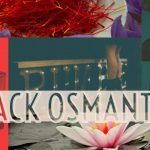 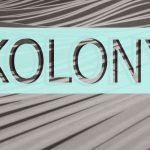