Bonsai by House of Matriarch

Grab a Bottle on Discount

Memories of Karate Kid. This was one of the first movies I saw in a theatre. Christi Meshell from House of Matriarch. I have covered her many times. I almost skipped this one because so many of her fragrances have the same drydown, but I picked this up because of The Art and Olfaction Awards nomination. I said this was all natural in the unboxing video, but this is not all natural.

This one wears two different ways on me. I wore it a couple times in high heat, drenched myself in it. I wish I could show how much I have used already. It is so good in high heat. Then I wore it in the AC, and that is totally different. It opens with a literal zen garden. It has a Japanese evergreen essence backed by a black copal, which is so unique I ordered some black copal to smell. It smells so magical. It added depth to the resinous base. Alligator juniper is very beautiful. It desreves to be a finalist in The Art and Olfaction Awards. You can smell the high-end naturals, alive, growing on your body. But when I wore it in the AC, the synthetics were obvious, and it became too much for me near the end of the wearing. The linear quality of the synthetics became tiring after several hours; naturals are supposed to shift and fade after a while, but this was too persistent. That is just a little critique. Bonsai is one of the best expressions you can get of a zen garden. This is a great escape, a mood enhancement. 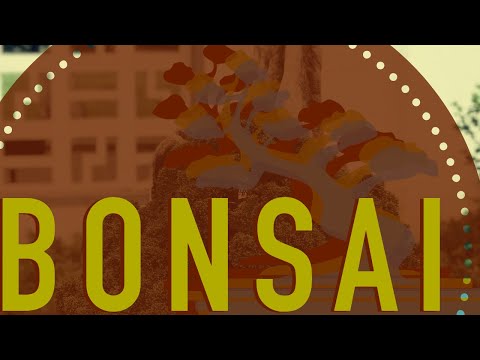 “Grab a Bottle on Discount”
Keman by Di Ser 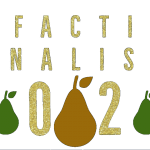 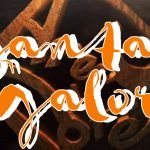