Wow people are getting closer to Tauer’s magic not quite there, but this is close. The closest I have smelled as of yet. This is a cinnamon bomb. This would be a big distinction from the aforementioned accord. It is a thought out cinnamon and not your typical holiday time cinnamon from gingerbread or apple cider. I would call this a #cinnamonincense. If you go through a ton of tauer and love it I would check this out. This is a decent alternative. You do get some of the depth. Yes Tauer is Tauer, but this does come in at $1.80 an ml retail. Or I found it for under a $100 a bottle putting it at less than a buck an ml on discount websites. And Andy has flat out said he won’t offer discounts and will might punish those who do. Just trying to give you guys an alternative. There is a mature finish to Tauer that isn’t replicated and his have extra ingredients most likely naturals that you can just smell the better quality. If I were on a budget and couldn’t get Tauer I would use this as a substitute absolutely. And even that LDDM is double I still think for what that is it is an absolute bargain compared to the market. Composition vs. ingredients comparing to price. 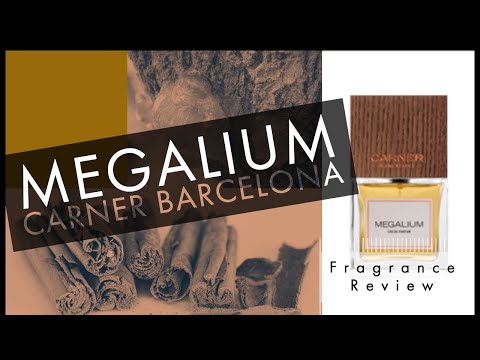 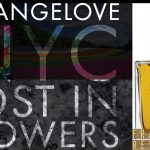 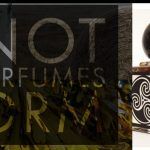 Not Perfumes ORM Perfume review and score or not