As I have become famous for putting up my fumbles in front of everyone another one here. Jacques Huclier is the perfumer behind AMEN. Names is one of my biggest weakness's in life. My apologies to Olivier Cresp and Jacques Huclier for mixing you two up. I sadly do it in life all the time. PS I would make the exact same comparison for Both Angel and Amen. Big Kudos to Rich Mitch for catching this.This is the hardest review I have put up so far. Usually if I feel this way I just don't review it. Because of my coverage on Dendera I think I owe it to people to give my honest opinion no matter the result to everyone. At the request of the perfumer and many others I have talked to most agreed it is good to have honest opinion out in there. I ultimately think it will help the house and showcases my fragrance journey pretty well which is basically what this channel is all about. These are the times I wish I was a commercial channel and not a critic. 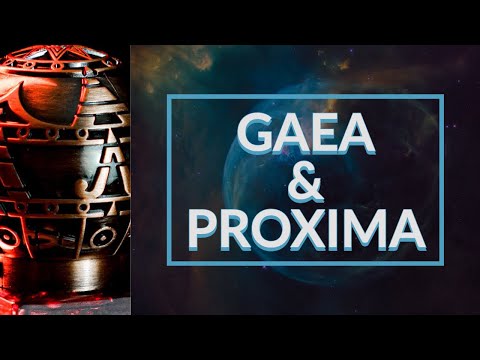 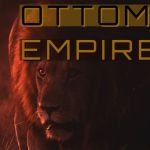 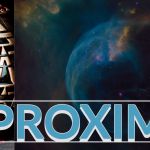