First, let’s clear something up. There are very few people I will listen to when they tell me not to wear a specific perfume on skin. Russian Adam is one of them. With his dousing of rose and oakmoss, not even knowing a whisper of concern from overreaching organizations, he’s a man I will listen to regarding skin safety. Yes, I know about the dangers of birch tar, and they are real. Your skin eats this stuff up. I never thought I would chase down a garment perfume, but Russian Adam has never made one before. There’s no denying the satisfaction this brings to the nose and air and, for that matter, my flannels. Will only put it on certain ones because this perfume lasts forever, which means most likely this is a lifetime bottle, with no backup needed.

Russian Adam made a category of perfume for the guy not acting like he’s all society but the guy that built the society with his hands. The guy that actually labors; this is perfume for that guy. A rough leather that will sit on clothes forever with a powder on top that will fake you out at first, but this is rough and tough, with animalic bite behind the powder. Something in here is so nose addicting. This is vivacious; I recognize that nose ting that I got earlier in the year from Hiram Green. But this one doesn’t just ting; it rings the bell, you know, the town bell that can be heard throughout the land on a foggy morning. I want to grab my French press and put on something that is drenched in this.

This is the first time I have ever seen a rose be shy from Areej, but this rose is afraid to come out and show itself, as the violet has stolen the crowd and is flaunting everything while being held by jasmine in the most decked-out leather animal dance outfit known to man. Lars Erickssong and Sigrit Ericksdóttir make music together in Fire Saga, and their costumes and dance were made for a wear like this. There’s a stink, but honest to God’s truth, you want to keep smelling it. It makes no sense and gives you a lot of scents. The beaver tail and birch tar give off an animalic accord that is to be had. I mean, it’s raw, it’s real, like being out in nature. What is accomplished here is bold, creative, and it all comes together for a Cuir de Russie with the stamp of Russian Adam. Musk saturates the florals and birch tar and causes a bed of projection that keeps drawing me in for more. I think this is something I have to have. Overall, this is a phenomenal leather for the ages with a mesmerizing violet and a can’t-stop-smelling beaver tail. 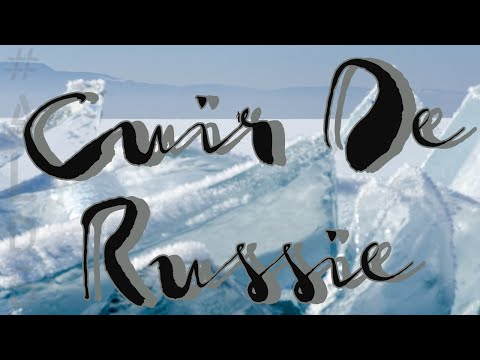 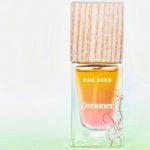 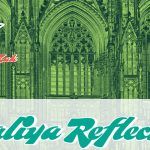