Di Ser Kyara Perfume Review and Score, Most expensive perfume there is?

one to twelve sprays

The crème de la crème of ingredients.  This is the top; it doesn’t get any better.  Well, I guess there are different grades of this, but Kyara wood is the most expensive ingredient on planet Earth—more expensive than gold.  A gallon of this stuff puts you over $5,000,000 USD.

One of the cleanest woods I have ever smelled.  It’s like “ambergris of the woods,” creating a mythical forest air that breathes pure enlightenment.  This is what you want to be smelling while meditating; it opens the mind to endless wonders.KYARA is the most sought after wood in the world.  I have seen videos of people who are paid to hunt this and bring it back to the richest of rich people.  If you were ever lucky enough to find any, it would be sold in no time at market price, or you could go above market price, and you would likely still be able to sell it within months.The smell is transcendent.  It’s a shame this can’t be given to everyone.This brings instant peace to me, the kind of peace that is so surreal even if I’m surrounded by chaos and negativity.This is an all-natural composition at its best.  Think of putting this on like putting on an Enya playlist.

Fragrance in my opinion compared to Perfume’s Notes

The patchouli comes off like a sour citrus, in a good way—just a bit sour and meditative, not hippyish at all.The rest of this is about relaxing into the perfume.  Letting it calm your mind and emotions. Keeping you completely centered on what you are doing.You can barely tell this is oud.  It is so pure, it’s like an ambergris effect but with oud.  Like a magical mist of the best oud notes filling in your space.  What’s weird is that no matter how much you apply, it’s meditative and never overpowering.  It really settles my mind down and brings a calmness, just as soft music would do. Not kidding; this is the effect every time I have worn this.I have smelled Kyara oud twice; this was once.  And it’s called a privilege among oud heads, something that is to be prized above money.  The smell has been called life changing. Many die-hards are mad that Kyara would ever be put into perfume, but here we are.  I think the patchouli is a little heavy-handed for how delicate this oil is. I would put in yuzu or something of the like, something that would dissipate and transition.  The patchouli wears as long as the Kyara and, let's face it, you’re not dropping $1,000 to smell patchouli. That being said, if money were no object and I had $25K coming in a month, I would definitely pick up a bottle and wear this a lot.  It’s a personal scent that puts me in the right place.As the sour note settles in, the rose otto opens up with light notes of cedar and santal.Other than that quick change, that is the fragrance.  A linear bliss of Kyara that has so many nuances on a light level.Overall, this is the meditation magic that will change your mindset and surround yourself in peace. 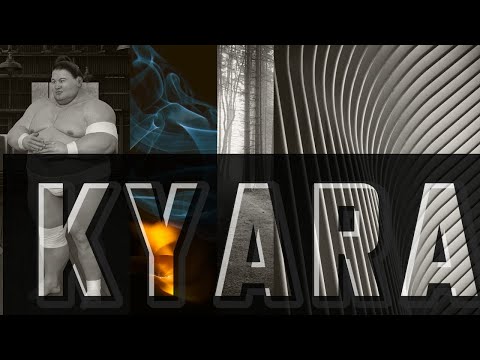 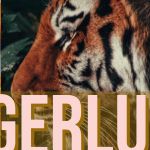 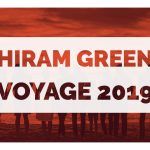