No more than 6 Inches

One to Twelve Sprays

Maruyama, the name of a Japanese mountain, is a scent inspired by a visit made by perfumer Prin Lomros to a herb and flower garden in Sapporo, Hokkaido JapanMind shift we are going to need a huge shift on our minds with this one. Is it aqua blue to swim in or a thick dark brownish green forest it transformed Does perfume have the ability to give me sweet dreams Welcoming Prin Lomros back to the channel I’m Brandon with therapeutic fragrance. This collection is a hit and some big misses for me. It’s because Prin is one of the few out there that just don’t care. He is looking beyond the spreadsheets and doing some of the best artistic deep dives in the game. The blue chamomile is a real game changer. Or should I say #daychanger. I spent so much time on this note and have had some great conversation around it. It is strongly known for it’s heavy therapeutic benefit. Two months ago I met a guy huge into all sorts of oils it started around CBD talk and strong pungent smells it led to a long bearded guy in Japanese fashion like a monk joining the conversation. In this he talked about a blue chamomile. He described its smell as pure clean medicinal version of the tea most know. His trick he learned after hunting this down from the east was to rub it under his eyes and swear by it. You should of heard this guy describe the nights sleep he had. He said he felt lucid like he was awake all night in the best dreams he had ever had they were more realistic than anything else he had experienced. I was like sign me up. I already believe in the healing power of oils. Mind shift time. Japanese Incense ritual I am a fan of soft incense. I have used this as a mental uplifter This smells different than his other creations the ingredients have a strong medicinal incense feel (Minu ga hana) Literally: Not seeing is a flower. This means: Things will never be as you imagine, so you're better off not seeing them. / Reality can't compete with imagination. The perfume is based around the story I gave. Personal opinion I think this type of experiments are better in attar form. Most people that want this kind of experienc don’t want the alcohol carrier. Or put it in some nice moisturizing oil carrier. Fragrance in my opinion compared to Perfumes Notes Blue chamomile shines with a menthol medicinal feel behind it Strong, warm, sweet herbaceous calmness followed by heavy incense led by camphor a dusty desert incense Camphor adds a smoky depth that stays the whole time. This is a heavy used note for a Prin. This is probably one of the strongest darkest overall Prin perfumes I have. I think a lot of fans will have a hard time getting used to this one. Finally the opposite of an incense fragrance or I have become nose blind to the incense rose comes forth. This is a perfect trick as it is so welcoming whether your a rose fan or not. Never over powering just like dilluted rose water. Tons of spices that are new to my nose I can pull cardomom maybe clove that’s it just an array of new spice arromatics that keeps me sniffing away and my brain loving every second of it. This wears exactly like burning incense wood, it wears warm and dusty and it smoke were radiating from your skin. There are five clear notes I have no clue about and don’t own raw materials to, just like most of Prin’s stuff. The blue chamomile was our lesson today as there are so many we can pull from his perfumes to learn new thing. Overall the mindshift is that this is not perfume this is a meditation spray. This is stuff made for people that are looking for creative and unique scents that are structured and balanced by a mad scientist. While Kyara is to much for me watch for this to be added to my collection soon to be used for the creative work I do and the quiet times that are essential for my life. This is one that I would not spray and go into public right away, maybe if in the east but it’s not for general public in the west. Would love an attar of this would buy a gram in an instant. The perfume to give you sweet dreams 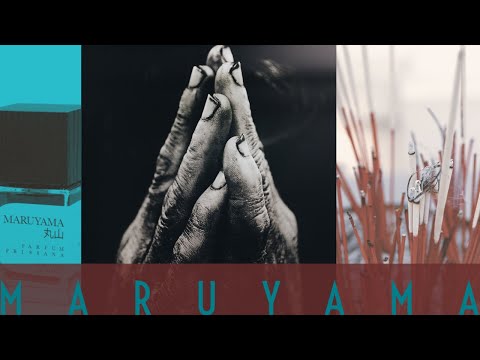 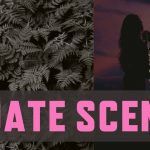 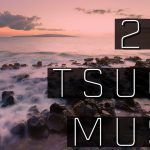