Before I saw score on fragrantica I wrote all of this and i am not surprised at there score. This is sad for this house, they are really trying to do something special it’s there it’s just largely shadowed by trying to be the same and different. You need to go all in and be yourself. It’s like they can’t help it. Here given permission to use top ingredients. The heavy synthetic carrier just washed away the beauty of what’s in there. This thing is packed with goodness but tainted. It’s like seeing an oil spill in the ocean. Beautiful water everywhere but this big glob of oil ruining everything in it’s path. I know it’s harsh criticism, but the price is at a level where more is expected. I am starting to think that perfumers who spend their life working with synthetics have a lot tougher time with naturals than I thought. It’s like taking a chef who is used to one region and asking him to instantly create classics from a whole different cuisine. Fragrance in my opinion compared to Perfumes Notes I get a sea shell animalic on top. Ambergris is there, but also is soap. It’s a trademark of most perfumers they just have to put fresh in everything they touch. I don’t think it works on the top here. There is something dark and intriguing that wants to show itself but is covered by this layer of suds. 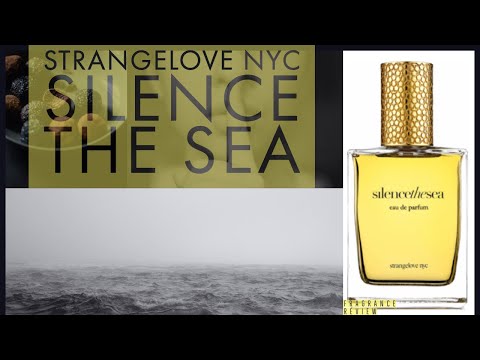 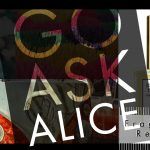 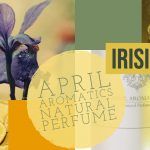