Fragrance Notes:Rare oud wood, sandalwood, patchouli, tobacco absolute, roasted tonka beans organic absolute, oilbanum oil orpur Tobacco Oud by Tom Ford is a Woody Spicy fragrance for women and men. Tobacco Oud was launched in 2013. The nose behind this fragrance is Olivier Gillotin. Top note is whiskey; middle notes are cinnamon, coriander and spicy notes; base notes are agarwood (oud), tobacco, sandalwood, patchouli, benzoin, incense, cedar and vanilla. Perfume rating: 3.95 out of 5 with 1018 votes. Fragrance Quick Story Not going to make anything up here half of what intense is. A little less pissy and lighter. You can really pick up the tom ford accord in the intense version I have smelled it here, the intense version, and Oud Wood. (which I am scared to review, because of a one arm pushup guy that has convinced the masses it is the kool-aid) I would be comfortable wearing this playing pool with the guys or jazz club. 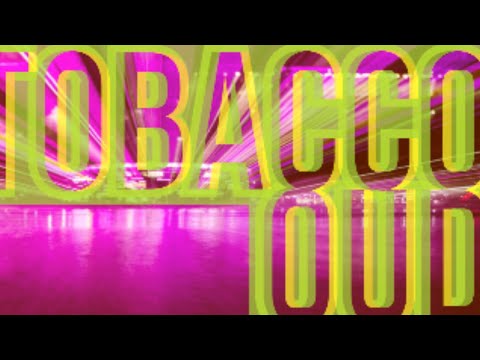 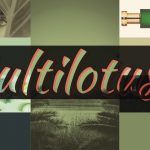 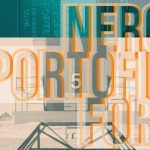