One to Three Swipes

Fragrance Quick Story This is the freshest Amouage I have put my nose on. The perfume Amouage accord is softened a ton I would even say it was changed up for this. Fragrance in my opinion compared to Perfumes Notes Very fresh and clean opening. Lemon bergamot come to mind. Herbs are very present thinking rosemary. Looked it up also sage, I would actually say I smell more sage. The lemon is very concentrated and is a similar note to your lemon cleaners is so concentrated that it cannot be mistaken for it, does that make sense? Heart I do smell a very strong oakmoss presence. Scent Salim mention agarwood in this I do not get any from it. Overall an elegant freshy the only attar that I know of that I own like this. Very different and interesting. The citrus herb lasted so long I enjoyed. Overall an herbaceous wearing synthesised by a tangible lemon note that was a deep concentrated burst of sunshine. The word " Attar "comes from the Urdu language and means" Fragrance Divine ", a definition which stresses the power of the magician in his wake. Formerly took the name of "Ittar" which in Arabic means "Heavenly Fragrance". According to legend, the birth of ' Attar is due to an accidental event. One day, the Persian Queen Nour-Dijhan, walking among the streams of the imperial garden, he noticed a veil fat floating on the water at the point where they drop thousands of roses. After collecting a few drops of that liquid gold with a peacock feather and it smelled, the queen was enchanted by what he called heavenly scent. Because of the sharp fall had been a natural process of distillation, which had brought to the surface the essence of the rose and gave birth to the first Attar of Rose. L ' Attar is completely free of alcohol and comes in an oily substance made by the soul alone, and only smelling extracted from natural raw materials, according to ancient procedures for processing. Intense and magnetic, Al Andalus penetrates with force in the most hidden desires of the imagination. Fresh, pungent and aromatically seductive, Al Andalus enchants with the sighs of orange flowers, corolla jealous that you catch only at dawn, coupled with radiant touch of lemon and rosemary. A mixture of odorous substances that play with light and dark. Intensely bright in the head notes, has a heart full of Lily of the valley, Clary Sage and Geranium, sparkling essences of sophistication that tickle, inspire, enlighten olfaction.The base of Al Andalus fades on a nocturn harmony filled with sensuality and notes of sandalwood, oak moss and musk. 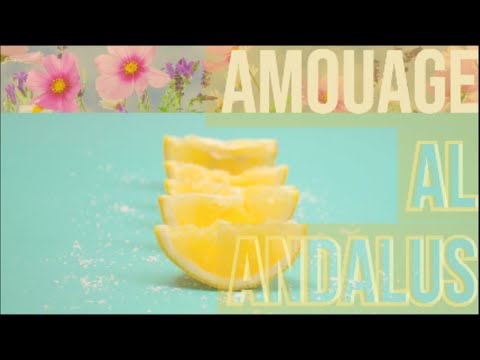 “Get a Decant”
Byredo Black Saffron Perfume Review and Score 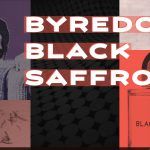 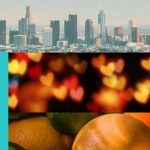