Fragrance in my opinion compared to Perfumes Notes Cinnamon for sure it’s a basic eo cinnamon that takes over fragrances fast and easy. Nothing in the opening has a chance to come out. If you love wearing cinnamon look into this at least cinnamon is enhanced in the wearing of this. Real patchouli is used and it’s sharpness is taken out by the cinnamon. Rose doesn’t even have a shot. The heart does blend into something wearable. The cinnamon, patchouli, and rose comes off slightly sour leaning towards sweet vinegar. 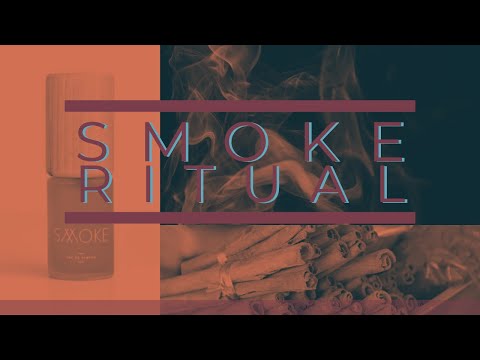 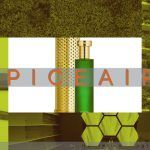 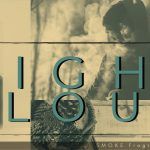